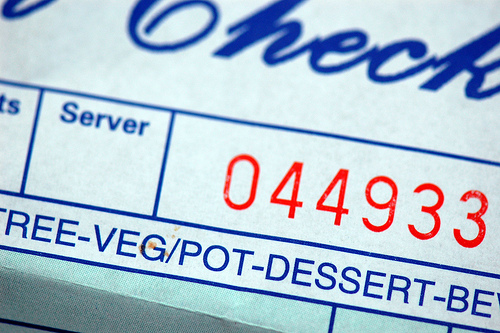 One of the hardest parts about living a frugal lifestyle is fending off the complaints of your spendthrift friends that you are a “cheapskate”. Since most people don’t live within their means, this peer pressure often makes us break our budget. But there is a difference between frugality and cheapness, and I don’t advocate that anyone become a cheapskate. 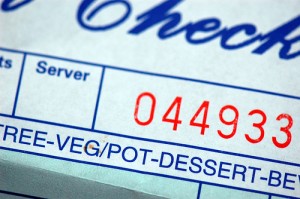 Here’s a quick comparison with a few examples:

Cheapskate: Borrows parents car permanently and asks for a ride from friends so he doesn’t have to use gas.

Cheapskate: Orders only an appetizer, picks off everyone elses plate, doesn’t include tax in check and leaves 10% tip

Spendthrift: Brings lavish gift, buys a round of drinks for everyone at the bar

Frugal: Makes a food gift, buys the birthday person a drink, has only one or two drinks herself

Cheapskate: Brings no gift, and has everyone else buy her drinks

You’ll notice all of these involve a social context in some way. In things that only involve yourself (Cable TV, Apartment, etc…) you can generally be as much as a cheapskate as you want without actually being accused as such. It’s important to balance your social obligations with those of your financial ones.

Don’t let anyone accuse you of being cheap because you live within your means. Remember most people do not, and you can see from the examples above there is a huge difference in being frugal vs being a spendthrift. It may seem super nerdy that you are putting money into your IRA instead of going all night at the blackjack table with your friends in Vegas, but you’ll have the last laugh.