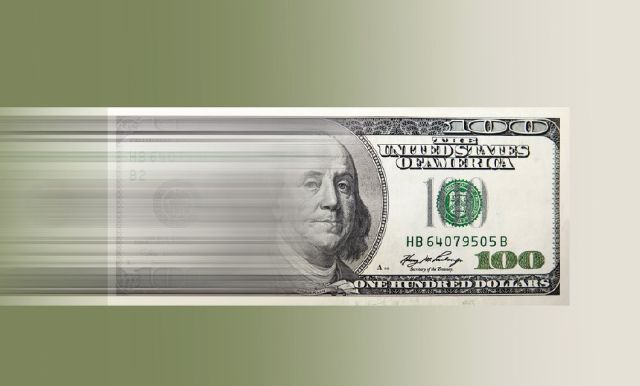 There are lot of tips and tricks to tackling your personal finances, I thought I’d heard them all until I recently came across ‘Spending Fast’. Now I know what you’re thinking, that doesn’t make sense! Getting your finances in control is about spending less, right? Being smart with you money is about delayed gratification, it’s about saving now so you can spend later when you don’t have work or are retired. So how can spending fast help? Well its not that kind of ‘fast’…

‘Spending Fast’ conjures up an image of fast money, getting a quick loan to do some rash spending. Well I’m not taking about spending money quickly, I’m talking about abstaining from spending money, like depriving yourself from certain foods or alcohol. Yes, yes, I know. I can see your eye rolling now. But stay with me, there’s an important lesson here and a simple rule that if applied could save you a lot of money.

I got the idea whilst listening the a Tim Ferriss podcast, an interview with Kevin Rose. The episode was the curiously named “The Random Show Drinking Urine, Exploring Japan, and Figuring Out Life”. Kevin describes a very simple rule that he follows to help curb his spending, it keeps him focused on things that he really needs rather than things that are spur of the moment purchases. It goes like this:

That’s it… Anything that you want to buy, put it on a list (could be your Amazon wish list or the reminder app on your phone), then wait 30 days. If after 30 days, you still really want it, it makes sense for you budget, and your spouse isn’t going to be angry at you for buying it etc. Then you can go ahead buy it. Sounds easy right!? Kevin claims that this has saved him from buying 80-90% of the stuff that he would have otherwise bought. Less buyers remorse, less stress from owning a bunch of stuff that he doesn’t use. Awesome result!

Now lets face it impulse buying is new, and there are lots of ways to try and avoid it. This method struck me as simple and easy to follow. I’ve even started using a variation of it with my kids and it works with them too. Any purchase they want to make that is clearly an want and not a need I won’t just say “No!”, instead I’ll say “Lets wait until next weekend”. A week is plenty of time for young minds to ponder a purchase. You can either hope they forget entirely (sneaky!) or you can drop seeds of thought around how much use they would really get from the purchase and what else could be done with the same amount of money.

So there you have it. A simple trick that could help you save money, not lose it fast. Give it a try, what have you got to lose.