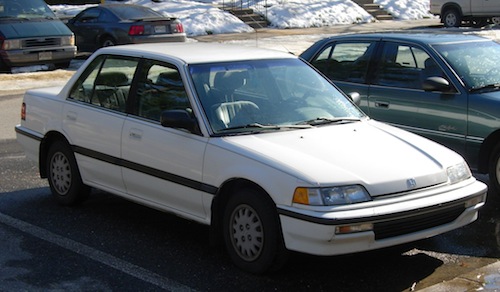 The biggest expense in most American’s lives is their car. And so I often hear people talking about this purchase, and it’s an interesting dilemma that both people making minimum wage and six-figure salaries share. The twist here is I would give the same advice to both!